Thank you! Your submission has been received!
Oops! Something went wrong while submitting the form.
X

SIDEBAR STORIES is a501(c)(3) organization dedicated to helping people find their own stories. Our goal is to add voices that often go unheard to the larger conversation as a way of shifting dominant social narratives. We want everyone to know that what we have lived through can make a difference.
‍
We focus on the stories of "ordinary experts", those who know the score about current issues because they have personally experienced the impact of situations like immigration, mental health, incarceration, social and economic injustice, addiction,racial or gender bias, accessibility healthcare and education, aging, violence,bullying, etc.
‍
Through experiential storytelling workshops, we teach a structure for discovering and telling meaningful,memorable and undeniable stories. We also train reflective arts teams to transform the storyteller’s own words into original music, written narrative,spoken word, visual art and drama to be presented in community events.

stories, notes, research, and news on storytelling by ordinary experts for social change

< Back to all articles 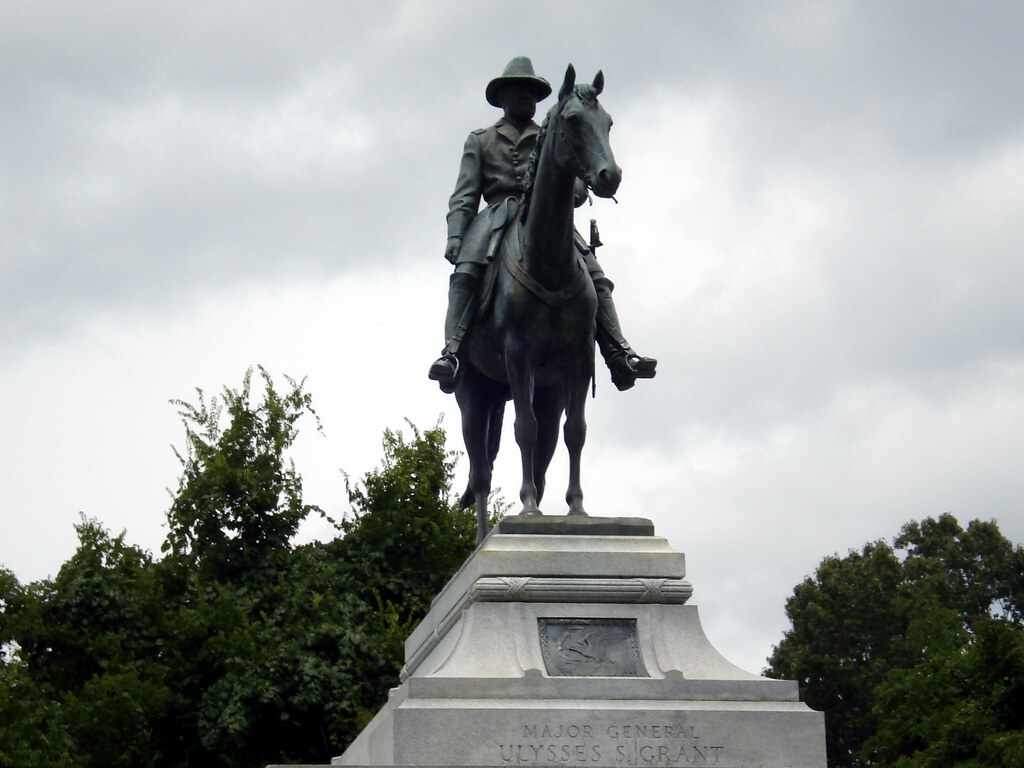 “Culture care is an act of generosity to our neighbors and culture. Culture Care is to see our world not as a battle zone in which we’re all vying for limited resources, but to see the world of abundant possibilities and promise.”

One way our personal stories matter is that they either reinforce or challenge bigger stories being told in Hollywood, social media, political speeches, classrooms, documentaries, places of worship, fake news reports and across the backyard fence. Stories of both culture wars and culture care are being told. When you tell your story, which narrative do you support- culture wars or culture care? Which vision of the future do you want to encourage? We can join the culture wars by choosing to fight against beliefs we think will steal our desired world, or we can care for the better parts of our culture by nurturing what we perceive to be good. Which narrative do you believe will lead to a better future?

You have enough raw data to build either perspective- that people are bound to live at odds with each other in everlasting argument over who will win and who will lose in a zero-sum game, or that people can seek a way of peace and understanding that respects differences of opinion. Both narratives are being told. Both are true.Our choice is which to support with our own stories.

It’s become easy to weaponize stories. In an atmosphere of cultural conflict, it’s actually difficult to disarm stories that are designed with no desire for controversy. In a time of taking sides, stories are often heard with suspicion and assumptions about whoever is telling a story and motives or secret messages that might be hiding somewhere.

I once posted my story of finding Ronald Regan’s final speech about the glory of America being found in it’s spirit of welcoming immigrants. The important discovery for me in this story was finding what I thought would be common ground with people on the other side of this message because it was shared by someone they considered a hero. I posted an unedited video of Regan’s actual speech without commentary or interpretation in order to convey a sense of respect and fairness to the man and his views. I never expected the response that I was stirring up a fight. There was no disagreement with the facts I presented, but the accusation was about my intention in posting something I should know would offend others and the assumption that I was trying to make “them” look bad by being stuck in a dilemma they can’t logically escape.

So with my best effort at staying unbiased while standing for a personal conviction, motives shine through. Even though mixed with a strong dose of yearning for impartiality, I admit to taking a stand that would no doubt be contrary to where others stand and likely to cause a fuss. Even trying to preserve a favored definition of patriotism creates a scrimmage. I thought I had unloaded the story before pointing it into the internet crowd. So I ask, “Is culture care possible without culture wars?” Maybe not. A culture without conflict may not be one that gives us enough reason to live in it.

Still, stories can aim toward nurturing that which is good.That’s at least one step above simply fighting what is bad. Some stories reach the point of releasing what is best from both culture competition and culture care.That point isn’t reached without an attitude of respect (not necessarily agreement) for differences- a spirit of good will and generosity while giving the benefit of all doubts. Besides hope and careful listening, two more capacities count.

One is a belief in abundance. Culture wars tend to rule when we believe life is a zero-sum game, that we can’t win without someone else losing. Knowing there is always enough and faith that culture care creates more for everyone reduces the need to make war. When either side "wins", a spirit of collaboration and cooperation means that there is now more for both sides to use. Sure, it's counter-intuitive and sometimes difficult to see, but every win can offer an advantage to everyone if we seek and allow for it.

The other quality that helps us find and tell stories that encourage the best to grow is an eye for beauty. When we can see what is beautiful, culture wars just don’t make sense. There’s no value in destroying the differences among us. They are simply the contrasting shadow and light that stand against each other and make up every good story. Culture care calls us to honor both for a story that has depth and truthfulness about it. We can speak out against the kind of light that blinds us or the kind of darkness that causes us to lose our way while including both in stories of meaning and change.

Though we may not be able, or want to avoid every battle against elements of our culture that feel oppressive or damaging, we can limit culture wars to the deconstruction that is needed for new growth. We can tell stories that honor the better angels of our nature- stories that care for all that is true, hopeful, and beautiful.

SIDEBAR STORIES is a501(c)(3) organization dedicated to helping people find their own stories. Our goal is to add voices that often go unheard to the larger conversation as a way of shifting dominant social narratives. We want everyone to know that what we have lived through can make a difference.

We focus on the stories of "ordinary experts", those who know the score about current issues because they have personally experienced the impact of situations like immigration, mental health, incarceration, social and economic injustice, addiction, racial or gender bias, accessibility healthcare and education, aging, violence, bullying, etc.
‍
Through experiential storytelling workshops, we teach a structure for discovering and telling meaningful, memorable and undeniable stories. We also train reflective arts teams to transform the storyteller’s own words into original music, written narrative, spoken word, visual art and drama to be presented in community events.

Let's work together to make sure your story gets told.

Let's talk about collecting stories for your cause or organization by holding a storytelling workshop or performance in your area. Sidebar Stories is a 501(c)(3) nonprofit organization based in the greater Philadelphia area and will travel to gather stories anywhere in the world.

Leave a Message
Or just give us a call in New Jersey at (609) 332-2798. We'd love to chat with you about working together.
DONATE
Make it possible for someone who needs your help to find their story